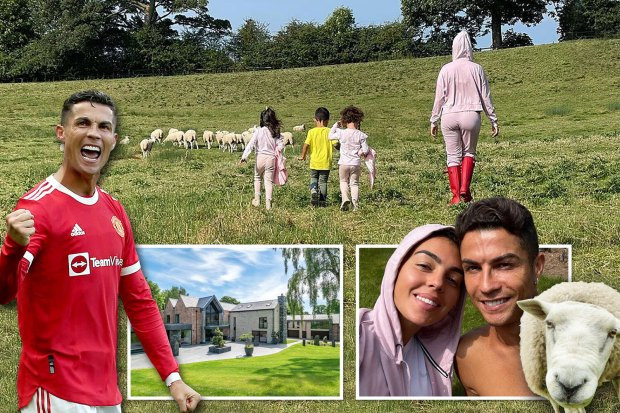 Portugese football star, Cristiano Ronaldo and his family have switched mansions after bleating sheep kept waking them up.

The 36-year-old Manchester United returnee has moved from one seven-bed home to another, as he reportedly loves his rest between matches.

Ronaldo who had earlier moved into a £6million home in 23 acres days after sealing his return to United, escaped his baaing woe by moving into a £3million seven-bed owned by a former Man United star. 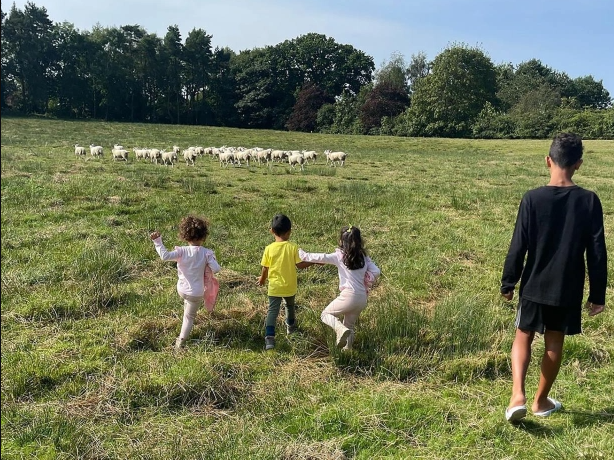 The Sun reported that the striker, his partner Georgina Rodriguez, 27, and their four children moved out after less than a week due to the racket from sheep and security fears.

A source told the publication;

“While the property is beautiful and is nestled in rolling fields and woodland, it was also close to sheep which are very noisy early in the morning.

“It had a public footpath across the land and the road at the front gave a view inside its gates.

“Ronaldo is a true pro who places a lot on rest and recovery after games, so it was decided it was best if he and his family moved.” 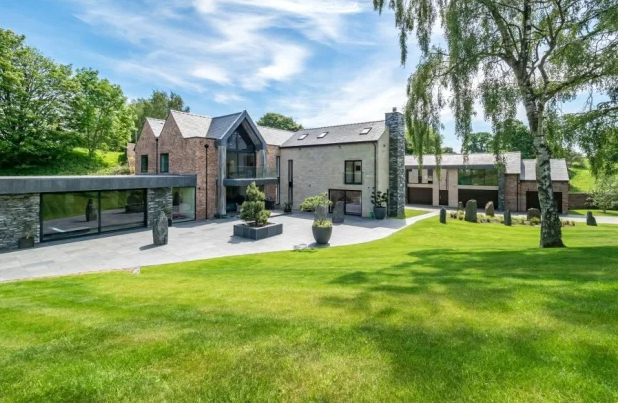 Ronaldo’s new home in Cheshire has a pool, cinema room, four-car garage for some of his £17million supercars, CCTV cameras, electric gates, patrolled by guards, gardens which screen the house from view and also located at a short walk from nightlife.

“Ronaldo lived close by during his previous stint so it feels like home.

“His kids are in a private school and he hopes that once the buzz of his return to United dies down, he can take Georgina out and show her his favourite local spots.” 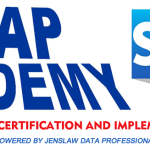 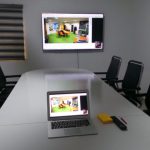 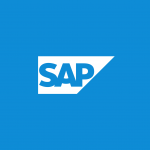 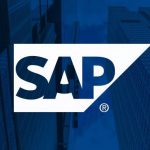 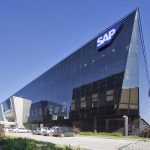 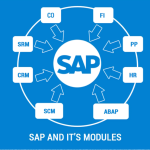 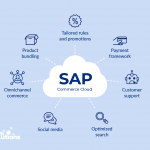